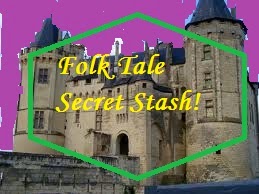 You know, sometimes if you want fresh water, you have to seek out fresh wells.  This applies to the world of popular fairy tales as well.  While there are certainly still stories to be mined from the European tradition, we live in a much more international world these days.  Also, it’s not like we haven’t reached beyond the European countries for fairy tales before.  The Arabian Nights were once strange and exotic to us Westerners and names like Aladdin and Ali Baba are now household names.  So, where do I think we need to look if we’re going to find the next fairy tale superstar.  Well, I think it’s obvious:


I mean, why not?  After all, some of the coolest stuff in pop culture comes from : 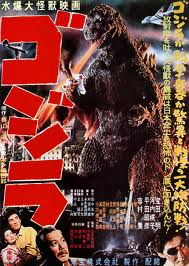 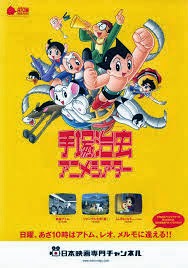 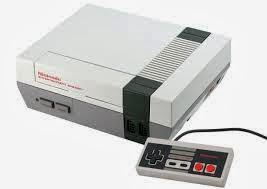 Some of the coolest stuff in folk culture can also come from .  We just need to find the right tale.  I think I know just the one.  Now, has its own rich folk culture full of folk heroes, tales and creatures.  They’re also big fans of Western fairy stories in (“Little Red Riding Hood” is big in .  They call her “Akazukin” and she’s inspired a couple of cartoons over there).  However, the biggest home-grown fairy tale has got to be that of “Momotaro” or “The Peach Boy”! 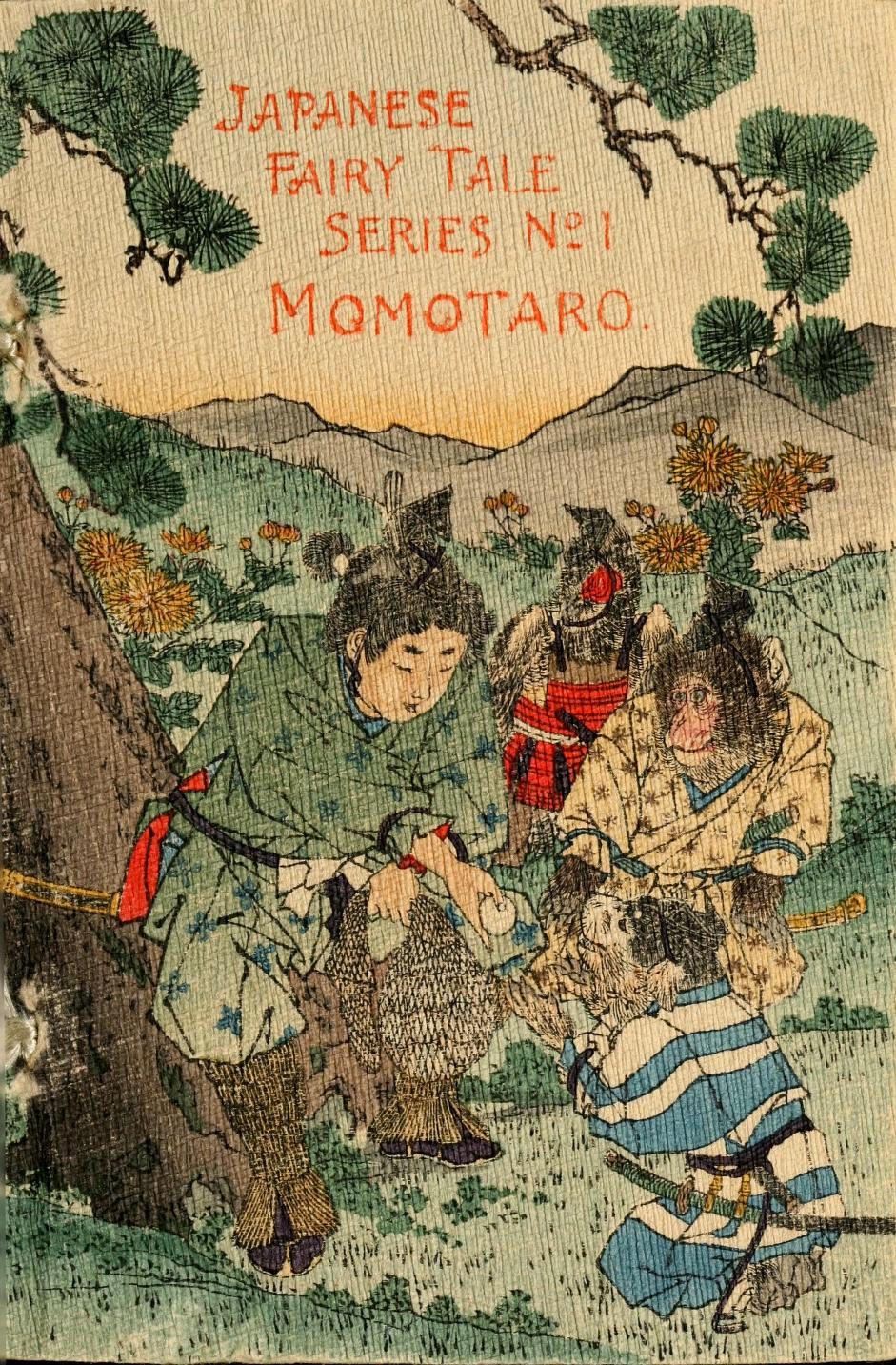 How big is “Momotaro”?  He’s so big that they’ve actually built a statue of him outside a train station in (there’s also one in a park in ’s sister city of )! 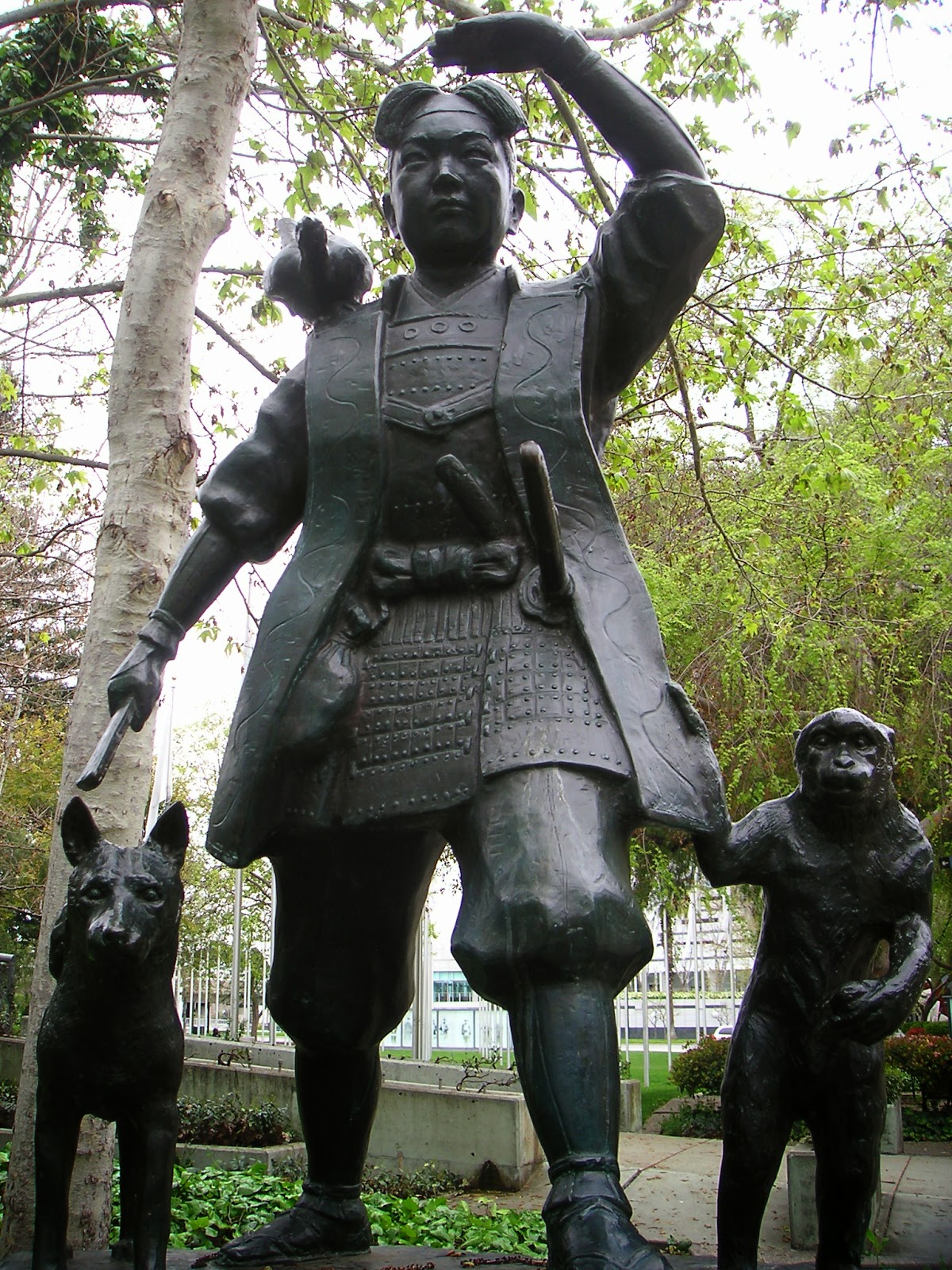 He’s so big that he’s been referenced in various Japanese kids’ shows like Kamen Rider Den-O and Gougou Sentai  Boukenger and in American shows with Japanese flair like Samurai Jack!


He’s so big that during World War II, the Japanese used him as a symbol in their propaganda! 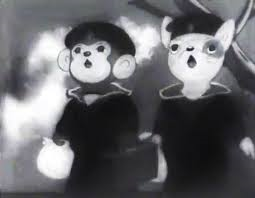 Um . . . maybe that’s not the best example.  Wartime brings out the worst in a culture.  The Germans did something similar.  I’m not sure we should cast stones, though.  If the had ever thought to cast Hitler or Hirohito as The Big Bad Wolf, I’m sure we would have (I just can’t find any evidence).  Anyway, we’re past all that now and it does show how much cultural power the story has!


Now, as for the story.  It starts with an old grass cutter and his wife.  They’re old and mostly content, except they have no children.  So, one day, the grass cutter goes off to work and his wife goes down to wash clothes in the river.  As she’s washing, she sees a huge peach floating down the river. 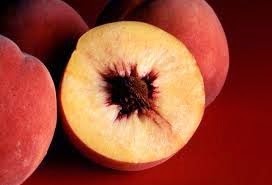 Now, thinking this peach would make a fine supper, she fishes it out of the water and takes it home.  When her husband comes home and attempts to cut the peach in half, it splits open and reveals a little, baby boy where the pit should be.  The boy announces that he was sent by heaven to be their son (at least, in some versions.  In others, he doesn’t talk yet).  The couple takes the boy as their own son and name him Momotaro, which translates more or less to “peach son”.


Momotaro grows into a fine young man and does his parents proud.  However, at age 15, he starts top hear that a band of terrible oni are ravaging the countryside. 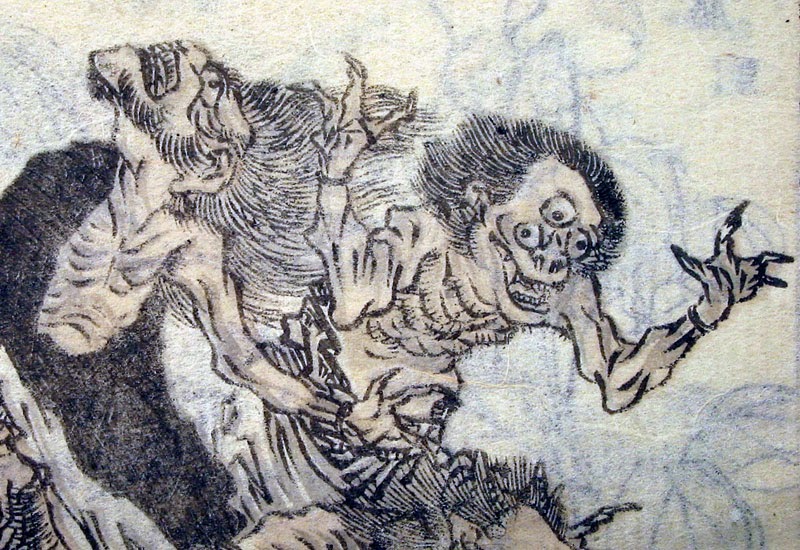 Oni are horrible monsters with red skin, bulgy eyes and fangs that wear tiger-skin loincloths and carry heavy iron clubs (some translations Westernize the oni into “ogres”.  I don’t like this as it robs the story of some cultural flavor).  The oni would come ashore, ravage a town and then head back to their island.  Momotaro decides that it is his purpose to find these oni and fight them.  His parents don’t want him to go, but eventually they relent.  So, he arms himself with a sword and his mother gives him some millet dumplings and he heads out on his way.  Along the way, Momotaro builds his small army.  First, he encounters a dog, who agrees to come with him in exchange for a dumpling.  Then, he meets a monkey who agrees to do the same.  Then, a pheasant agrees to join in exchange for some food.


Eventually, the little band get to the shore and in a boat, set out for the oni’s island stronghold.  When they get there . . . Ah, you know me.  I don’t like giving away the endings on the blog here.  That’s better done in face-to-face storytelling.  If you want to read the whole tale though, you can find it right HERE.


And in the comments, tell me what you think.  Do you think Momotaro could be the next international fairy tale superstar?
Posted by Adam Hoffman at 6:52 AM