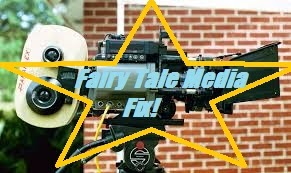 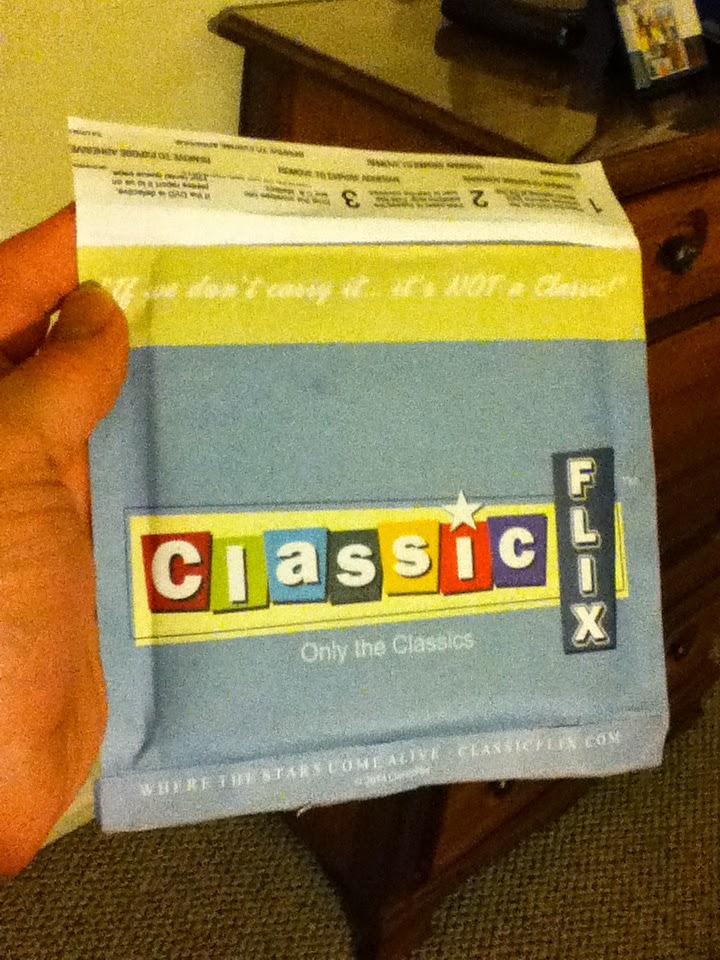 And what fairy tale film from the days of yesteryear do we have to show for it? 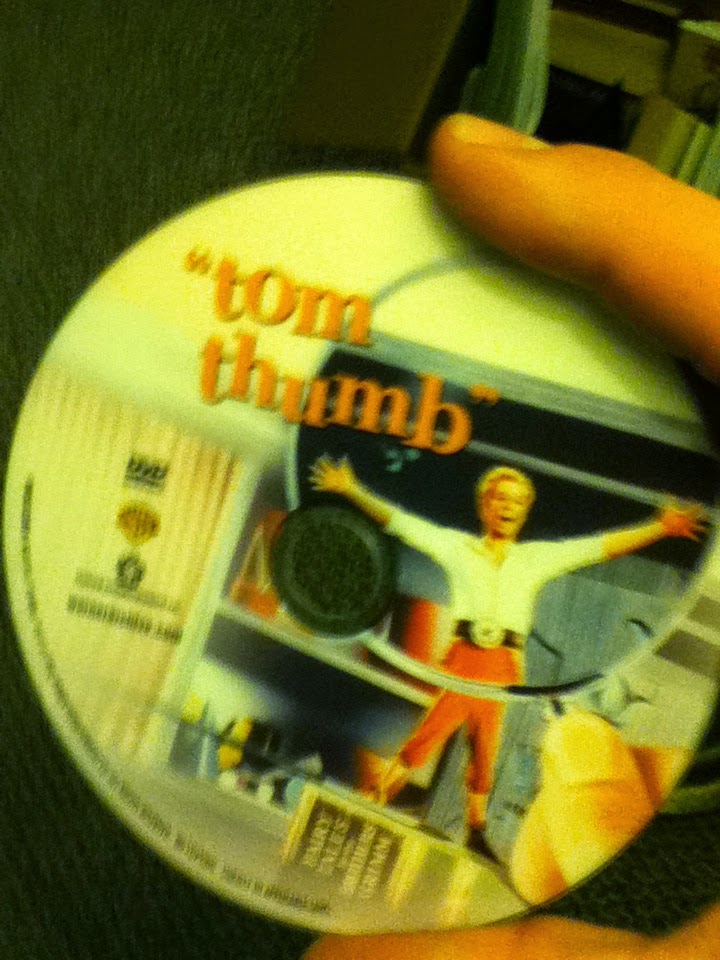 
Now, before we get started on the review, let’s think about this for a second.  There’s a Tom Thumb movie.  An actual Tom Thumb movie.  Hey fairy tale fans, when’s the last time you heard about anything Tom Thumb based?  Was Tom Thumb in any of the Shrek movies?  Not that I remember.  Has Tom Thumb been on Once Upon a Time?  Nope.  Is the daughter of Tom Thumb attending Ever After High?  A quick check of their website says “no”.  So, this is kind of a rare thing.  He’s not exactly from an obscure fairy tale, but he’s still kind of on the edges of our fairy tale consciousness.  My inner comic book fan tells me that Tom Thumb’s situation is not all that dissimilar to the more diminutive superhero characters like Ant-Man and the Atom.  They’re memorable for being a unique creation within their greater world or genre but limited in appeal and popularity (though, we are supposedly getting an Ant-Man movie soon).


Now, the movie opens up with a credit that says “from a story by the Brothers Grimm”, which I actually find a bit troubling.  You see, the story of “Tom Thumb” is really much more English than anything.  The Grimms' tales were German.  In fact, I recall reading somewhere that it was one of the first English fairy tales ever written down.  Oh, sure, there is a German equivalent.  In fact, there are two.  There’s “Thumbling” and “Thumbling’s Travels”. Heck, looking across cultures for similar motifs, you can even claim ’s “Issun-Boshi”.  But the title “Tom Thumb” is distinctly English.


Anyway, the movie starts off like, well, a completely different fairy tale.  Specifically, it starts off like ’s tale of “The Three Wishes” (which, incidentally, is also not Grimm).  A woodcutter (Bernard Miles), is in the forest attempting to cut down a big oak tree when he’s interrupted by The Queen of the (June Thorburn) who pleads with him not to cut down the tree.  The woodcutter agrees and is given three wishes.  He goes home to his wife, who is making cabbage for supper.  He tries to tell her about what happened but gets distracted and wishes for a sausage, which appears in front of him.  His wife then gets upset with him and wishes the sausage was on the end of his nose.  It, of course, appears there.  Then, with no other options, they wish the sausage gone.  Having wasted these wishes, the woodcutter suggests that maybe the Forest Queen will give them one more “little wish”.  So, they wish for a child.  Later that night, a tiny person (Russ Tamblyn) comes to their door dressed in leaves.  He claims to be their son, Tom.


From here, Tom’s adventures take off.  Most of it seems to involve dealing with a pair of bumbling thieves played by Terry-Thomas and Peter Sellers.  Tom inadvertently helps them steal some money, which his parents are then accused of stealing.  There are also a few musical numbers which generally involve a room full of toys that come to life when Tom is alone with them (note, this movie actually won the Academy Award for special effects).  All the while, there is also a subplot about an improbable romance between the Queen of the and a musician played by this man: 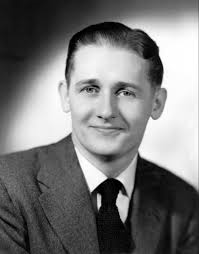 That’s right, it’s Alan Young, also known as Wilbur from Mister Ed (I know he's been in other things but I really can't look at this guy and not think "Mister Ed").


It’s really not a bad little film.  However, it really only has a little bit to do with the original story of “Tom Thumb”.  There’s a whole bunch of stuff added to the story and other stuff taken out.  It’s cute.  The effects were excellent for their time.  The music is decent.  I actually did like that they included the story of “The Three Wishes” in there (if you’re going to add to a semi-obscure fairy tale, why not choose stuff from another obscure fairy tale).  It just didn’t really light any sort of fairy fire in my heart.  I’d be okay with never watching this again.


Anyway, I’ll include a link to the original “Tom Thumb” story (click the title).  It’s probably been a while since anyone has read it and who knows when the little guy will get another chance at stardom.
Posted by Adam Hoffman at 12:57 PM