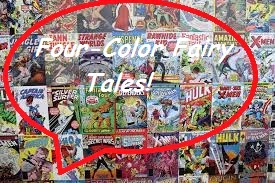 One of the interesting things about fairy tales is that despite what fantastical, magical happenings are going on, they’re actually really down-to-earth in a way.  Amidst all the struggles between good and evil, many of the biggest victories are little, personal ones.  They’re usually not about saving the world or even saving a kingdom.  They’re about a girl escaping from a toxic family situation.  They’re about a boy getting enough money to live on and prove to his mother that he’s not a screw-up.  They’re about a soldier coming home from war with nothing but the clothes on his back and trying to make a life for himself.  Sometimes you have some stories that involve rights of succession for princes, but they’re also usually set in a context of coming-of-age, family issues and jealousy.  However, doesn’t always realize this.  So many adaptations of fairy tales have big, scary villains who want their own kingdoms or have some other kind of big ambition that it’s easy to lose touch with the smaller, more human side of it all.


That’s why it’s nice to have a little Castle Waiting in your life. 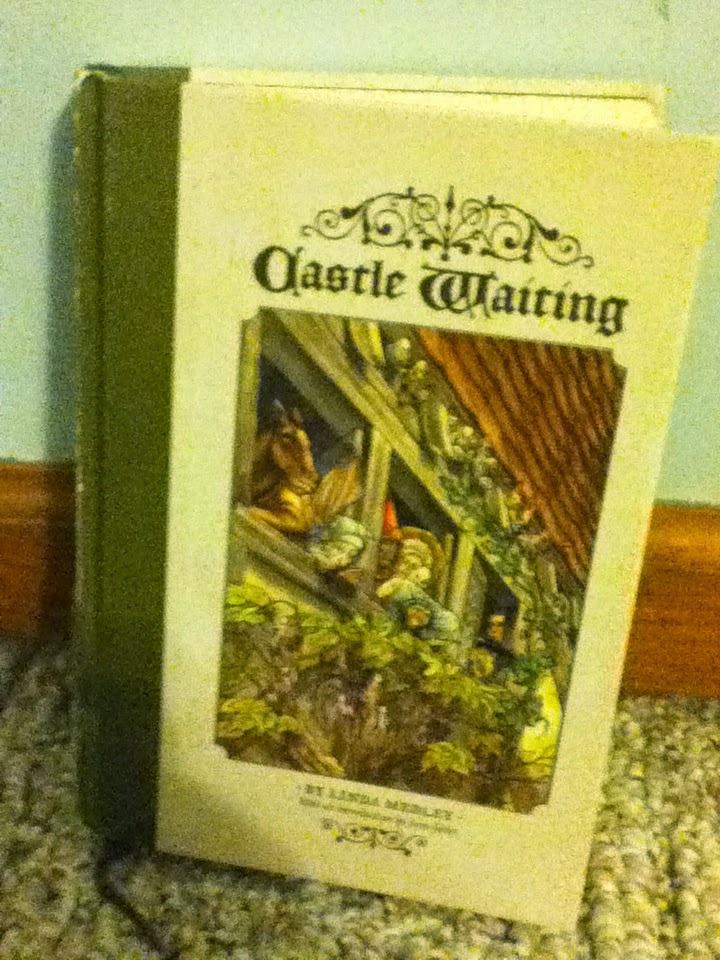 Castle Waiting is an Eisner Award-winning graphic novel series by writer and artist Linda Medley.  The story follows the lives of a group of unusual people as they deal with the ins and outs of living in a fairy tale castle turned sanctuary.  And  . . . that’s it.


Well, I say “that’s it” because there’s really no major antagonists or conflicts.  Most of the major conflicts lurk in the characters’ pasts and are revealed as the characters’ histories are revealed.  What a strange and vibrant group of characters they are, too.  First of all, there’s Patience, Prudence and Plenty, one time ladies-in-waiting to a certain sleeping beauty who now own the castle.  That castle, is of course, the setting of the story.  There’s Lady Jain, a young woman on the run from an abusive husband, and her green-skinned beast-like infant son Pindar.  There’s also Rackham Adjutant, a bird-like dandy who serves as the castle’s steward.  There’s also the cook Dinah Lucina and her half-giant son Simon.  They’re just the tip of the iceberg, though.  Every character has a story to tell and a past they’re dealing with.  All the while, they have to deal with a number of everyday events in a sanctuary castle ranging from Pindar’s birth to enduring mischievous house sprites to fixing the roof so it doesn’t leak.  On top of all this, the book is filled with references to fairy tales.  In reading both volumes, I spotted references to “Sleeping Beauty”, “Beauty and the Beast”, “The Frog King, or Iron Henry”, “Puss in Boots”, “The Three Little Pigs”, “Jack and the Beanstalk”, “Jack the Giant Killer” and “Snow White”.


I don’t have any pictures I can legally post of the artwork, but you can find plenty if you do an image search like I did here.


Now, when I talked about Fables, I used the phrase “it’s not for everyone”.  I’m going to use that again here.  Personally, I like Castle Waiting but I can see why others might find it a bit on the boring side.  If you read some of the reviews out there, many will focus on the feminist side of Castle Waiting.  This isn’t a bad thing.  It’s true that many of the characters are women and their lives do get a fair bit of focus.  However, what I think makes Castle Waiting unique is that it shows us “ever after” in action.  Castle Waiting is what happens after the prince comes, the villain is defeated, the princess is rescued and the rice is swept up following the royal wedding.  This just leaves the supporting characters and characters on the periphery to live their lives.  Even after the major conflicts are dealt with, life goes on.  There are still meals to cook and roofs to fix, babies to birth, games to play, community to take part in and most of all, stories to tell.  So, if this unusual group of characters interests you or you wonder what happens after the “ever after”, you should give Castle Waiting a try.  It might not be for everyone, but it just might be for you.
Posted by Adam Hoffman at 4:21 AM