Me and The Mouse.

Okay, so last time I actually went and reviewed a Disney movie, commenting toward the end that I would continue to poke fun at them.  Also, I’ve realized that it’s been a long time since I’ve written an actual opinion piece that doesn’t fall under any of my title cards.  So, I decided it was time to finally address something that might be on people’s minds:


Well, first of all, I don’t hate Disney.  I’ve tried to make that pretty clear (though, it does make for a nice, dramatic opening question).  I grew up with Disney, just like everyone who’s reading this blog probably did.  When I was little I used to watch movies like The Jungle Book and Aladdin all the time.  Even as I grew older, I developed a fondness for other movies like Hercules, Tarzan, Brave, Tangled and Treasure Planet (that last one is horribly underrated in my opinion).  Though, I’ve also noted that as I grew older, a lot of my fondness and “Disney Nostalgia” has shifted from the movies which are generally very well-remembered and have a strong cultural presence to the Disney cartoon shows I used to watch on The Disney Afternoon like this one:

Sadly, for us older guys, you can’t still see this stuff at Disney parks anymore. L


I also love the Disney comic books and comic strips by guys like Carl Barks and Floyd Gottfredson.  My love of all things 3-D also stems from Disney and their annual 3-D issue of Disney Adventures magazine.


But then, why do I poke fun at them whenever it comes down to Disney and fairy tales? 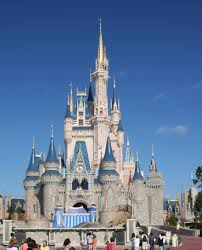 Is it because of the changes they make to the material?  Well, it is and it isn’t.  I mean, there are other famous movies that had major changes to the source material and I love them to death.  Like what Universal did with these guys: 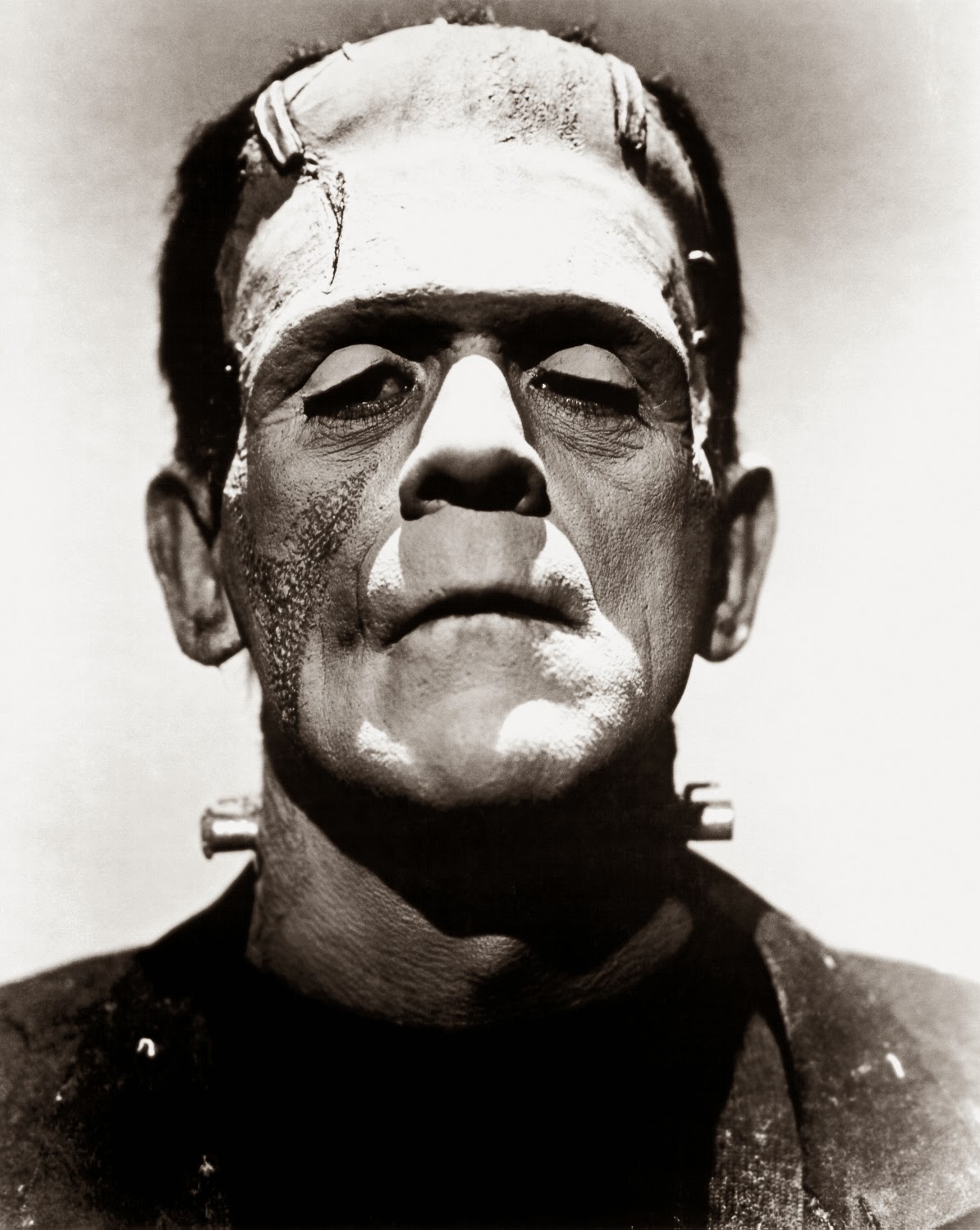 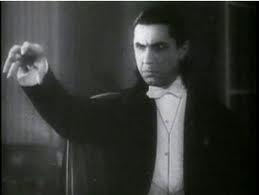 (I do suggest reading the original horror novels but I won’t knock Boris and Bela).


The problem really is that Disney just does too good of a job promoting its brand.  The Disney people are very savvy about marketing.  Well, pretty savvy, at least.  They’re fantastic at marketing to girls and families and a bit shoddier at marketing to boys.  Both little ones and those in their teens (this explains why so many Disney fairy tale movies seem aimed at girls while good boy-oriented movies like John Carter stumble at the box office).  A lot of their ability to hook people comes from the ability to read trends too.  One of the biggest advantages to their “Disney Renaissance” of movies that started with the Little Mermaid and lasted until Pocahontas is that they managed to crib the style of the musicals by Andrew Lloyd Weber, who was very popular in the late ‘80s and early ‘90s.  For a more modern example, let’s look at the recent trend in naming for Disney animated films: Enchanted, Tangled, Brave, Frozen.  All single word adjectives.  Basically, they all sound like Wicked.  In recent years, Gregory Maguire and his book came along and essentially became the new pop culture standard for adapting and reinventing fairy tales and children’s stories.  Anyway, when Disney makes a movie based on a story, that movie has a tendency of looming large in the minds of people.  It becomes the pop culture standard for the story and to many people becomes a sort of “fairy tale canon”, obscuring all the other history the story has and forms the story has taken.  They have human nature on their side, too.  Human beings are highly visual, so they tend to respond to things presented to them visually more than things written in words.  Having a Disney movie is in some ways great PR for a story because it makes it a household name but also not great because people don’t bother to seek out the originals and read them.


Basically, I don’t think the world needs less Disney as much as it needs more fairy tale geeks like me.


Becoming a fairy tale fan is like becoming a comic book fan.  You may go in just knowing about Batman, Superman and Spider-Man, but before long a whole world opens up to you.  Once you become a fairy tale geek or all-around literature fan, seeking out the original stories and the histories behind them becomes a priority and a joy.  You find new favorite stories you didn’t know were out there.  You may even revisit stories you saw in animated form and discover that you love the originals even more.  This was the case for me and Carlo Collodi’s Pinocchio.  However, you also realize that many of these stories have been around for hundreds of years in some form or another.  And you realize that Disney is just one of many storytellers over the centuries trying to adapt these stories just like I am, only with more money and influence.  In the grand scheme of storytelling, they’re just a little mouse with a surprisingly big shadow.


However, Disney’s not going anywhere.  After they bought Marvel Comics, The Muppets and Lucasfilm, they’re likely going to be a presence in my life for a good while longer.  I certainly can’t convert the entire world into fairy tale geeks.  Though, it still rankles me a little when I hear people say things like “Pocahontas is my favorite fairy tale” or other things like that.  But I can do little things like poke fun at Disney, offering a little irreverence toward a storyteller that sometimes looms unusually large in people’s minds.  I liken it to how Alton Brown used to poke fun at the reverence for French chefs and French cooking on his show Good Eats (if you haven’t seen it, all fairy tale fans should check out his green bean casserole episode.  The link just provides the recipe.  The whole episode, well, let's say it involves a giant).  I can remind people that the writers of children’s literature  like Alice’s Adventures in Wonderland or Pinocchio might have had their own ideas when they were writing those books.  I can also remind folks that Disney doesn’t really own folk stories like Snow White, Cinderella and Aladdin.  We own them.  They belong to the folk of the world.  The truth is that whether your name is Jacob Grimm, Walt Disney, Jim Henson or “that guy Adam who’s got the blog”, we’re all just storytellers in our way.  The question is ultimately “How do I tell the story?”
Posted by Adam Hoffman at 6:00 PM