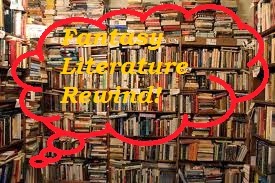 Well, it’s summer and the temperature out there seems to keep climbing.  So, maybe it’s a good idea to find a tale to cool off.  How about Hans Christian Andersen’s “The Snow Queen”?  Now, I’ll admit that I’ve never been a big fan of Andersen.  When it comes to the great fairy tale writers, I gravitate more towards the earthy, rustic tales of the Brothers Grimm or the courtly wit of Perrault.  Something about Andersen’s tales always left me cold (you might want to prepare yourself, because these puns are probably going to keep coming).  However, I figure that no one can write a fairy tale blog without talking about Andersen eventually.  Also, I remember thinking “The Snow Queen” wasn’t so bad the first time I read it.  Actually, I’ve wanted to do something regarding this tale ever since Disney’s Frozen came out, seeing how this story and the movie it inspired are so completely different.  If there are any huge Frozen fans out there who would have a serious problem with how different the title character in this story is from Princess Elsa, may I suggest before continuing that you just . . . let it go (I swear, I am so awful sometimes). 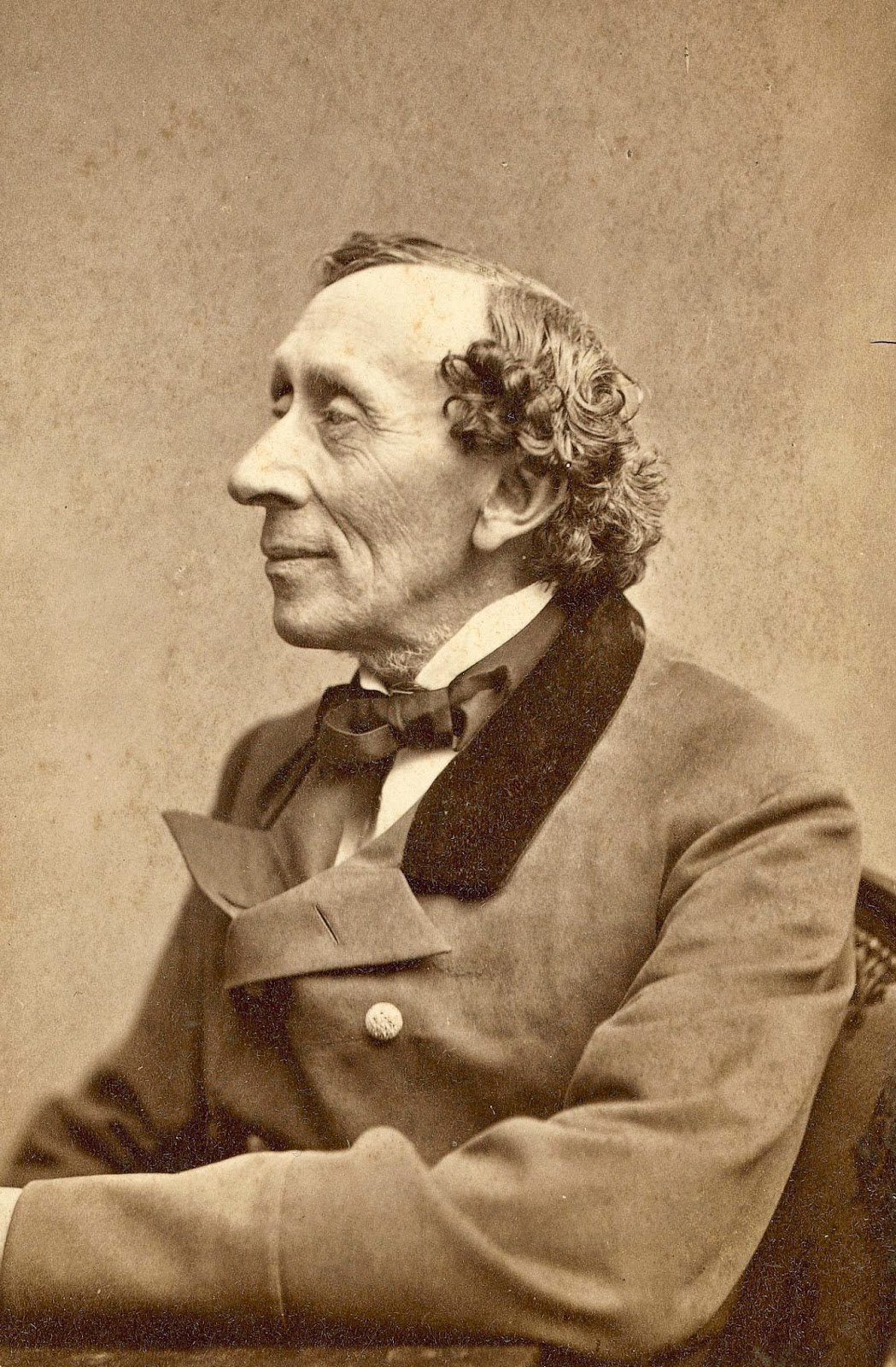 Anyway, let’s start with some information on the author.  Hans Christian Andersen was born in on April 2, 1805.  Andersen was a product on two towns and two lives.  His youth was spent in the poor, rustic .  His adult life was spent in the up-scale literary circles of .  So, for most of his life, Andersen was kind of a man of two worlds.  In some cases, he was even at war with himself.  This feeling of being “between two worlds” has become a feature of most of his stories (one notable example being “The Little Mermaid”).  He even stood between the worlds of folklore and literature.  In his youth, he would often hear tales from the elderly female inmates of the (it was really more of a workhouse).  This would provide the basis for his adaptations of popular folk stories like “Little Claus and Big Claus” and “The Wild Swans”.  However, many of his most popular tales like “The Emperor’s New Clothes”, “The Ugly Duckling”, “The Princess and the Pea”, “The Little Mermaid” and this story were his own invention.  Another big influence on Andersen’s writing was his religious faith, which was what has been described as a sort of “undogmatic Christianity”.  This is just a brief overview.  If you want to read more about Andersen’s life, you can click the link HERE. 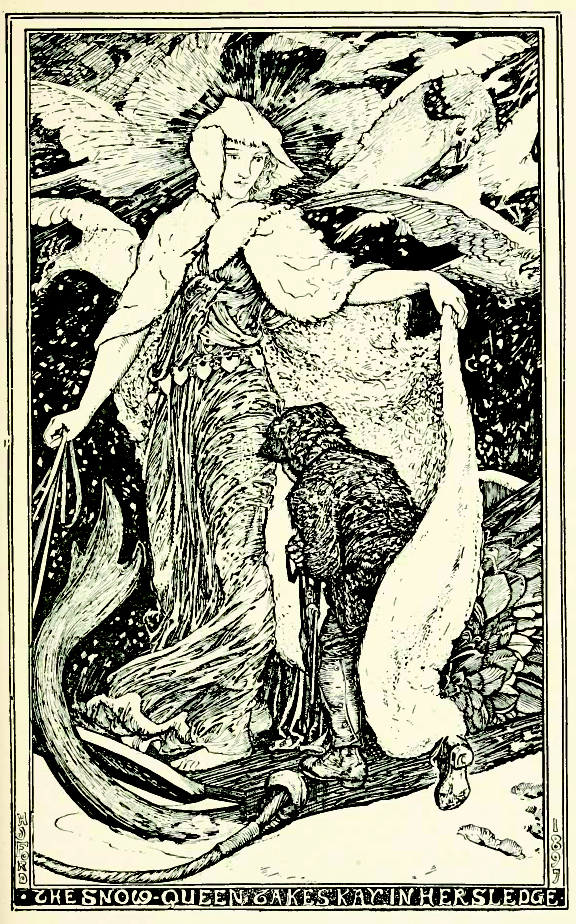 Now, “The Snow Queen” is a tale split into seven smaller stories.  So, I’ll try my best to give a brief gist of the story without spoiling it and give my impressions. 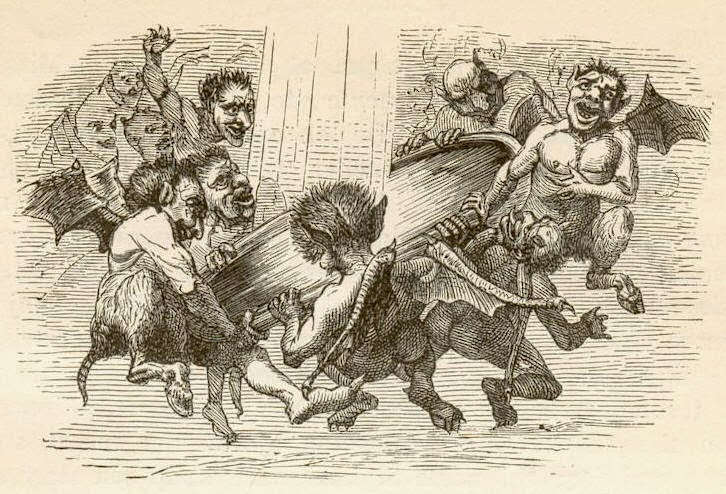 First Story.  Here, we find out about a very specific magic mirror.  This magic mirror was created by a terrible troll.  That troll was called the devil (sometimes “troll” is translated as “sprite”).  The mirror had the ability to cause anything good or beautiful reflected in it look ridiculous or repulsive.  Through a series of events, the devil’s mirror gets shattered and little shards of it spread throughout the world.  Some are no bigger than a grain of sand.  The mirror will become important later.  However, what I find interesting is the combination of Christian mythology with Scandanavian folklore.  I would have never thought to characterize the devil as a troll before.  I suppose it should come as no surprise, though.  These things dovetail together all the time.  In Arabic folklore, ghouls are both described as evil djinn and as demons that are the children of the devil.  Also, in Scottish lore, the fairies supposedly owe a tithe to the devil. 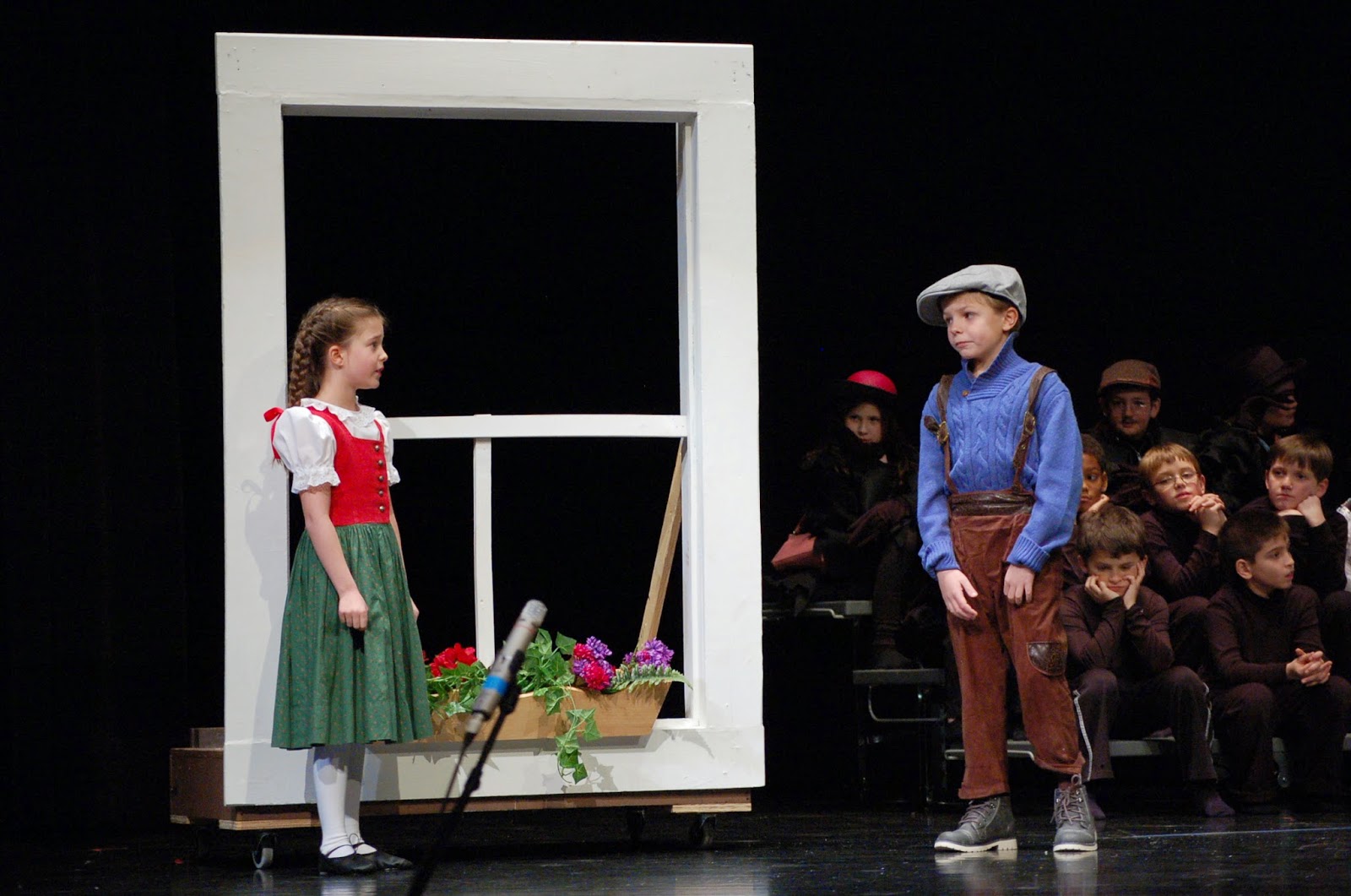 Second Story.  Here we are introduced to Kai and Gerda.  They’re two innocent little children who are close friends and share a garden.  It’s also here that we’re introduced to the idea of the Snow Queen.  The Snow Queen in this story doesn’t seem to be so much a character as a force of nature.  She’s described as someone who flies right in the center of fierce snowstorms and returns to the clouds when it’s all over.  The snow flakes are described as being “white bees” and she is the queen.  She’s essentially the mother of the storm.  Now, all seems to go well until little Kai (which I believe is pronounced “Kay” with a long “a” sound) gets a little piece of the devil’s mirror caught in his eye and a little piece caught in his heart.  As a result, Kai changes.  He becomes mean and only sees the flaws and everything.  He teases the old grandmother who tells him and Gerda stories.  He even stops playing with Gerda and would rather go play with the other boys.   Essentially, what we have here is a metaphor for pre-adolescent cynicism.  It’s age 10-13 for boys with a magical twist.  If you’ve ever had to deal with middle school kids, you know what I’m talking about (I don’t blame them, it’s a hard time).  Anyway, Kai goes off to play with the boys but ends up getting led away by the Snow Queen.


Third Story.  With Kai missing, little Gerda decides to go out in the spring and look for him.  This is actually kind of awesome for a little girl.  One little girl against the world to find her best friend!  She ends up staying at the house of an old woman who knows magic.  The old woman enchants her to forget she’s looking for Kai until she sees a rosebush in the garden (Kai and Gerda used to play near a rosebush in their own garden).  She then goes and talks to all the flowers in the garden and they all tell their own story.  Honestly, I don’t really know what to make of their stories.  They’re all just little vignettes that seem like they should be part of bigger stories.


Fourth Story.  Having gained no help from the flowers, Gerda goes on her way.  She meets a crow who tells her about a little prince who came to marry a nearby princess.  Gerda is convinced it’s Kai and has the crow’s tame fiancée sneak her into the palace.  One of the most interesting things in this one is that the shadows of dreams appear on the walls of the palace.  It’s just such a wonderful, fantastical idea.  It’s also kind of reflected in Andersen’s other story “The Sandman” (yes, that Sandman).  Anyway, it turns out that the prince is not Kai, so Gerda goes on her way with some new warm clothes and a carriage to ride in.


Fifth Story.  In this story, Gerda meets the Robber Girl!  There’s not much to explain here.  Gerda gets kidnapped by robbers and meets a crazy little robber girl.  Robbers are something of a fairy tale staple, even if a less mainstream one.  They kind of play both hero and villain, too.  There’s the dark and vicious robber of Grimm’s “The Robber Bridegroom” but there’s also the helpful band of robbers that take in the heroine in the Italian “Snow White” variant “Bella Venezia”.  Here, they’re a little bit of both.  They are violent and dangerous, but the robber girl does help Gerda in the end.  Anyway, Gerda gets a lead on Kai and sets off on a reindeer for .


Sixth Story.  In this story, Gerda and the reindeer meet two old women, one is a Lapp and one is Finnish.  They give Gerda advice as old women in fairy tales often do.  The Finnish woman tells Gerda that she has all the power she needs to free Kai.  We also find out that the northern lights are the Snow Queen’s fireworks, which is a fun little factoid.  Gerda also heads for the Snow Queen’s palace where she encounters some snow flake monsters.  However, here’s the strange part of this story.  When Gerda says her prayers, her breath turns into a legion of little angels with spears and helmets that fight the snow flake monsters.  Wiggy, huh?


Now, before we go any further, I have to give people a chance to get off this ride.  You see, I have to talk about the ending and there are SPOILERS a-coming.  If you don’t want to hear about the ending and the subtext of said ending, you should leave now.  I will, however, give you a link to the original story right HERE, so you can finish on your own time.  Everyone ready?  Good.


Seventh Story.  Gerda finds Kai, who is turned blue with cold.  He’s playing a game called The Game of Reason in which he puts together shards of ice to form the word “eternity”.  However, he can’t remember what the word is.  Gerda runs to Kai and her tears melt the glass shard in his heart.  She sings part of a psalm and Kai cries and the tiny piece of glass is cried out of his eyes.  Gerda kisses him and his warmth and color is restored.  So, everything is restored and they return to their happy lives . . . or do they?


Here’s the thing, I’m not entirely sure Kai and Gerda survive this encounter.  They do seem to go back home to the grandmother.  However, Kai is frozen close to death already.  Also, Gerda had lost her boots and mittens and was exposed to the elements as well.  Also, right before they leave, the Game of Reason rearranges itself to spell out “eternity”.  Two children, cold and exposed to the elements find eternity.  Now there’s a chilling thought (I knew I had another pun in me).  It wouldn’t be the first time Andersen has depicted Heaven as something earthly and comforting.  In “The Little Match Girl”, the titular character sees Heaven as a warm, cozy room.  The lines of the psalm at the end seem to hint at this too:


Our roses bloom and fade away
Our infant Lord abides always.
May we be blessed his face to see
And ever little children be.


This may be why I never cared much for Andersen’s tales.  I’ve never really been religious.  I’m more of a secular humanist, really.  However, in the world of many of Andersen’s stories, reaching Heaven is the ultimate happy ending.  For him the Ever After is actually The Ever After.  I can’t blame a man for building his beliefs into the stories he created.  However, as someone who sees death as more a sad ending than a happy new beginning, you can’t be surprised that I find his endings leave me cold.

Update: Well, we've been having some lively discussion in the comments section.  And the more I've been reading, the more I think I've been reading into things a little too much.  Kai and Gerda probably just went home rather than . . . passing on.  I'd say it was subtext but upon looking at some of Andersen's other works, I've noticed that he doesn't really do subtext (other than maybe how the themes in his writing reflect his own life.  If they had gone on to meet their maker, he'd have just said so.  I usually don't do much in the way of interpretation for these stories, but I chose to with this one and came up with something kind of surprising.  But that's what's so great about interpreting literature, two people can see two completely different things in the same story.
Posted by Adam Hoffman at 11:53 AM