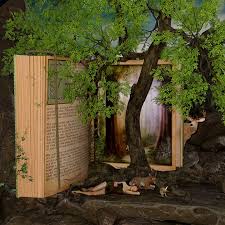 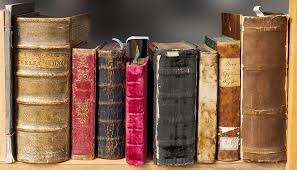 So, that’s my guide to finding folk and fairy tale books.  If you know of any other places to find some I’d love to read it in the comments below.  My next post might be a little different from the norm.  It seems I’ve been nominated for some sort of blogging award.  Anyway, see you next time.
Posted by Adam Hoffman at 5:14 PM