Hello again everyone, and greeting from the Enchanted Condo.  I am, as you know, Adam the Fairy Tale Geek.  Now, just last week I posted my list of “fairy tale superheroes”.  These were the folk tale collectors whose super-powered bodies of work shaped how we viewed the fairy tale and the folklore of the world.  However, you may have noticed that one specific name was missing from the list that many thought should have been on that list.  I am talking of course about the one and only Andrew Lang.

I’m going to tell you the truth.  I didn’t know much of what to make of Andrew Lang and his body of work.  I know people referenced his “color books” as a landmark but didn’t know much else.  I did get the chance to read The Blue Fairy Book a while back and actually thought it was kind of an odd little book.  It was largely a mix of German, British and French fairy tales with some other odd bits thrown in.  One story is “The Terrible Head” which is clearly the myth of Perseus with the mythological names and places removed.  The minute I figured I got a handle on the book, it threw me another curveball.  That would be “A Voyage to Lilliput” which appears toward the end and is basically just the first three chapters of Johnathan Swift’s Gulliver’s Travels removed from their original source and presented as a standalone tale. 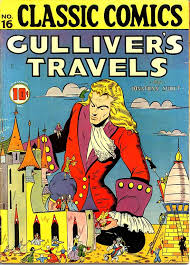 Now, I didn’t find it to be an unpleasant book.  In fact, I thought it was quite fun.  I was always wondering what tale Lang would throw my way next.  I also liked that he included some of the work of Madame D’Aulnoy, which I’ve found very difficult to locate in English.  I liked it, but I just wasn’t sure of what to make of it.  Eventually I did some research and found that Mr. Lang in addition to deserving credit for writing so many other pieces of his own work, was kind of a rebel in collecting his fairy tales.  Traditional fairy tales were out of vogue in during the age in which he lived.  People believed they were too simple for adult reading and too crude and violent for reading by children.  Instead, children were encouraged to read the more gentle, fanciful Victorian fairy tales of the day.  Lang had a certain amount of disdain for these.  I can’t blame him, of the ones I’ve managed to dig up often lack a certain vitality.  The Victorian children’s stories that survived the test of time are the ones that had a little something extra like Peter Pan and Alice’s Adventures in Wonderland.  So, fueled by the love of folklore he developed growing up on the English-Scots border, he started importing tales and translating them into English with the aid of his wife.  In many cases, it was the first time any of these tales appeared in English.  He took from Grimm, D’Aulnoy, Perrault and yes even Swift.  Twelve color-coded books later and he’d become a writer famous more for the works he didn’t write than the ones he did. 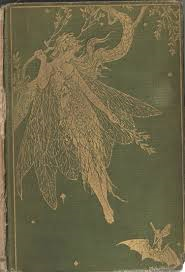 So, Andrew Lang may have been one of the first great anthologists of fairy tales.  This is no mean feat.  The fairy tale writing world is full of editors and anthologists putting together different books along different themes.  Surely, this is deserving of superhero status.  However, I can’t help thinking that something like this deserves its own awesome analogy separate from the superhero one I used earlier.  Then it hit me!  Andrew Lang is the world’s first and greatest fairy tale DJ! 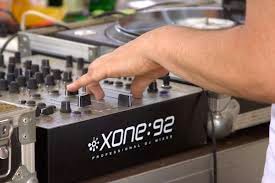 Now hear me out!  If the books of other fairy tale collectors are essentially albums, then Lang is the guy who takes tracks from all these different albums and puts them together into epic fairy tale playlists.  Sometimes it’s familiar hits you know.  Other times it’s stuff you’ve never heard of.  Sometimes he’ll just surprise the heck out of you by including something crazy like Gulliver’s Travels.  Every color fairy tale book is the equivalent of a fairy tale mixtape (or mix CD or Ipod playlist depending on your generation) all set to rock your weekend. 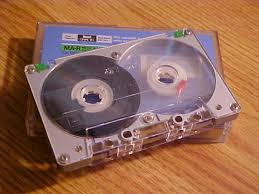 Not only that, he’s the guy who paved the way for all those other fairy tale playlists we’ve encountered in our lives.  Like the “greatest hits” compilations many of us had around as kids. 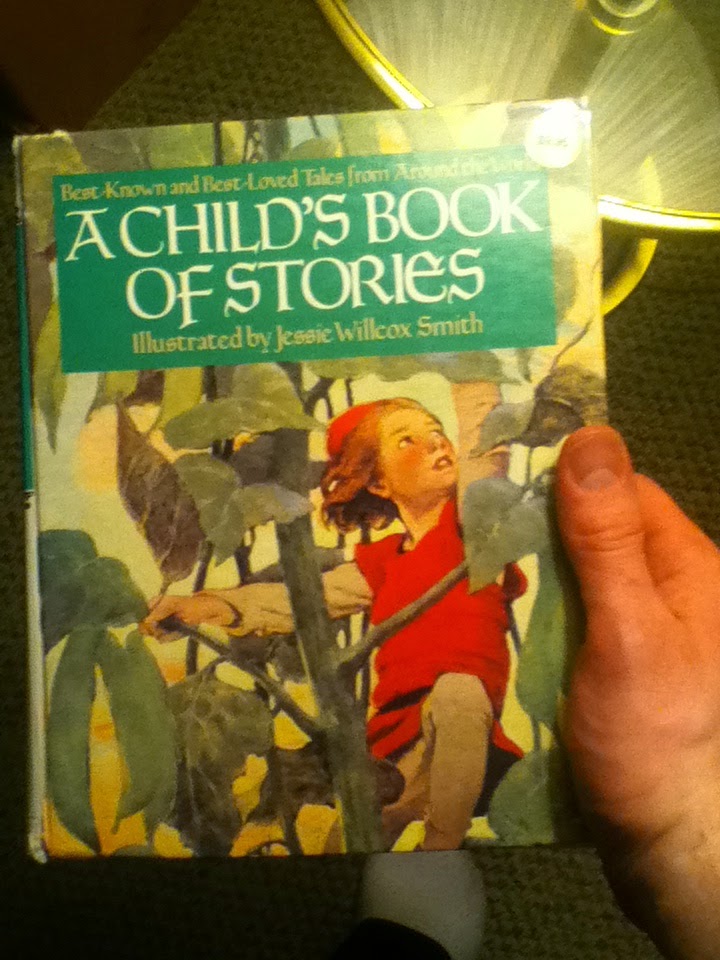 Yes, that is a picture of my own childhood storybook.  I’m holding onto it until my niece and nephew get a little older and I can pass it on.  I’m sure many of us have fond memories of our own childhood storybooks.  However, these books are kind of amazing if you think about it.  Our moms, dads, grandpas and grandmas didn’t have to go looking through numerous different books to find “Jack and the Beanstalk”, “Snow White”, “The Three Billy Goats Gruff”, Perrault’s “Cinderella”, “The Ugly Duckling” and all those other stories we were likely demand when we were younger.  Sometimes they even threw in some Aesop’s Fables for good measure.  They could all be found in that one big, giant storybook.  And of course, there are other multi-cultural, multi-source anthologies out there based around a variety of themes. 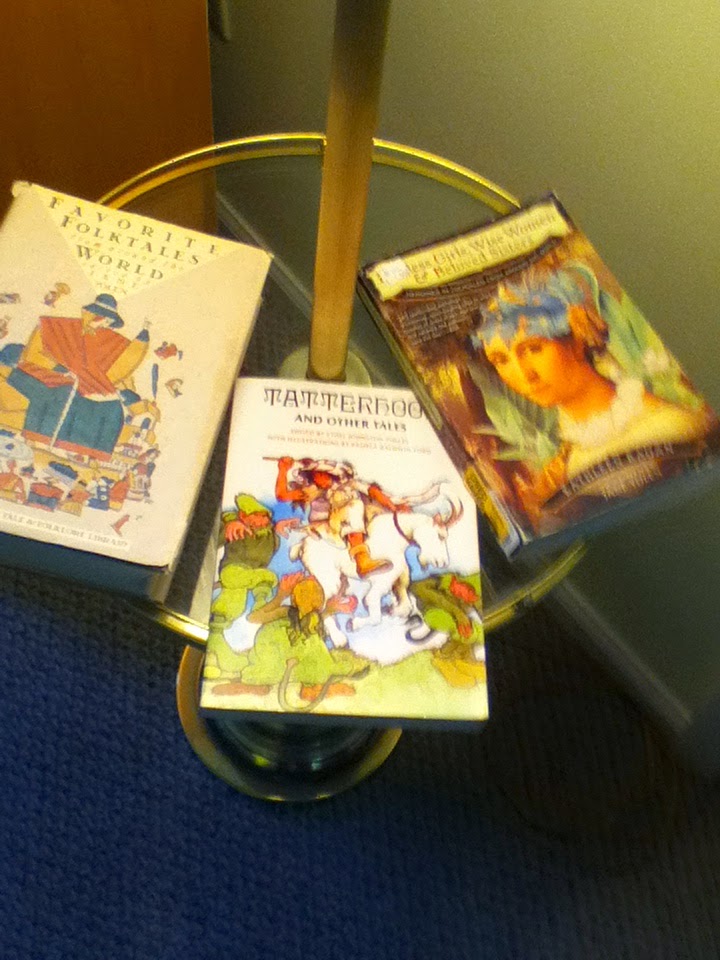 However, Andrew Lang was probably the first.  It makes me start to think about what my own epic fairy tale anthology/playlist would look like.  Let’s see.  If I could pick ten, I think I’d go with:


If you want to find the full text of Lang’s Fairy Books, look HERE and HERE.  In the comments tell me your thoughts on Andrew Lang.  However, if you want, also let me know what would be on your epic fairy tale anthology/playlist.  You’ve got a blank storybook and you can fill it with any ten tales you want.  Give it some thought.

Until next time, keep aiming for that happy ever after.
Posted by Adam Hoffman at 9:24 AM