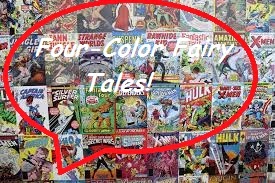 
Oh, hey!  You might not hear from me for a little while.  But I thought I’d try to give you one of my soon-to-be-classic review columns before I go (classic-ness based on personal tastes.  Not my fault if someone disagrees).  So, I’m going to give you my review of this: 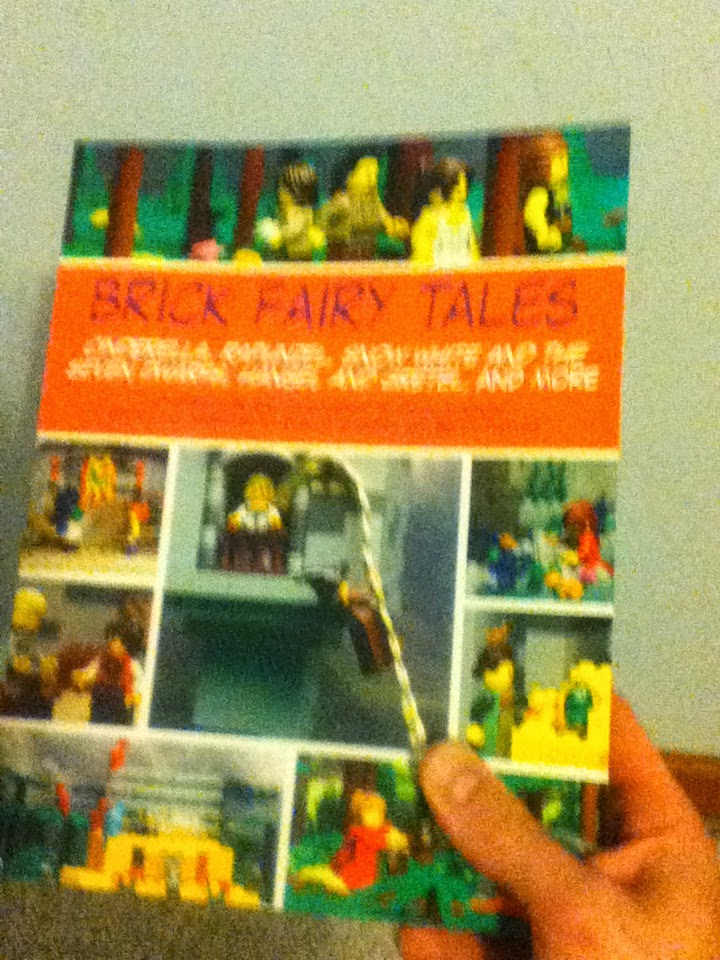 Now, before I go any further, who knows what a fumetti book is?  I see one, maybe two hands in the back.  Well, in Italian it means “little puffs of smoke” as a reference to the way thought bubbles look.  It’s an Italian word for comic books.  Here in the though, we use the word to describe a comic book that uses photos instead of drawings.  Brick Fairy Tales is essentially a fumetti book.


What the creators of this book (John McCann, Monica Sweeney and Becky Thomas) have essentially done is recreated and retold thirteen fairy tales by our old pals the Brothers Grimm 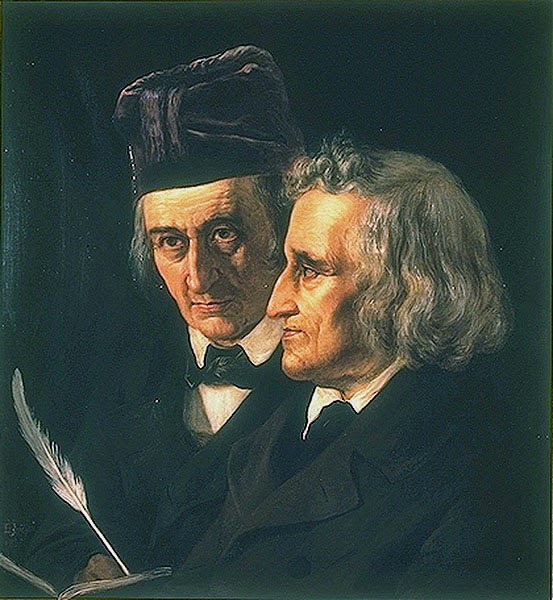 Completely out of Lego bricks. 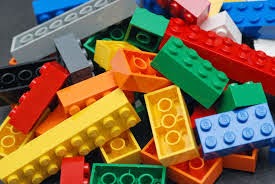 You have to admire all the work they put into this.  The introduction makes this abundantly clear.  I quote: “Each tale is told in its original form and remains unabridged, and each of the photographs has been crafted with special dedication to the humor, gore and peculiarities of the folklore itself.”


Whew.  I’m getting tired just thinking about it.


Now, while the work and attention to detail are admirable, I find it hard to reward their choice of stories.  At least, I find it hard until the end of the book.  The first eight stories are ones I’ve heard over and over.  I won’t list them. You could probably guess which ones they are.  Anyway, other than being portrayed in Lego form, they’re not really that different from what you’d expect.  It’s once you get to story number nine, “Clever Hans” that things got interesting for me.  I thought they did a very funny “Clever Hans” and “Sweet Porridge” and admirable takes on “Godfather Death” and “King Thrushbeard”.  Their “Shoes That Were Danced to Pieces” was so-so.


Looking through the book, I find it amusing to see what great lengths they went to in order to get pieces and figures to build these stories.  You can tell they had to raid a number of different Lego sets to get what they wanted, including Lord of the Rings and Star Wars sets.  Priests are often clearly wearing Jedi robes and their Devil from “Godfather Death” is obviously Darth Maul with a bigger set of horns.


Lego is a brand that is respected by both kids and geeks everywhere, much like the Brothers Grimm are.  It’s nice to see someone put so much work to bring the two together.  Especially since Lego proper has gotten into the fairy tale business but with a license you could probably expect.  Am I going to say this is a must-read.  Not really.  If you know the stories of “Cinderella”, “Snow White”, “Little Red Riding Hood”, etc by Grimm, then the stories won’t offer you too much.  However, it’s still an altogether admirable piece of work and if it’s the kind of thing you like (fumetti or Lego or popular fairy tales) then go ahead and give it a read.