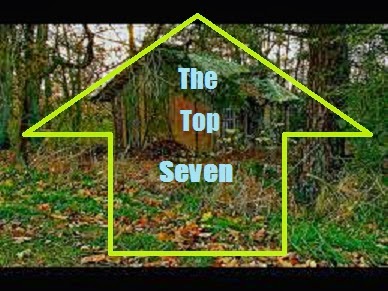 No matter where you go, no matter how far you try to run, there’s no escaping it.  The world just loves “Cinderella” stories. 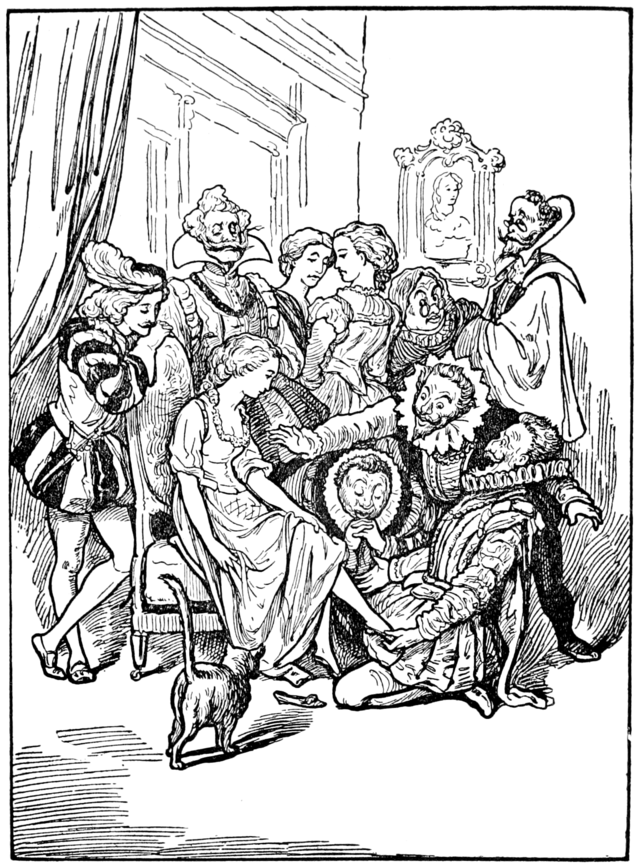 It’s been said that there are more than 500 variants of “Cinderella” the world over.  The most famous of which, of course, is “Cendrillon” published by Charles Perrault in Tales of Mother Goose in 1697.  It’s this version of the story that was made into a classic romantic ballet and a much-cherished Disney animated movie.  Now Disney is in the process of making a new live-action Cinderella movie.  If you want to read a little bit more about Cinderella in general and the Disney movie in particular, Kristin at Tales of Faerie has recently posted an insightful piece on it.


Now, I’ve never been a huge fan of “Cinderella”.  The characters in the story always felt a little too passive for me.  I tend to prefer my fairy tales with a little bit more adventure in them.  However, with hundreds of variants worldwide, I figured I had to give this story type another look.  Now, I’ve purposely left Perrault’s “Cendrillon” off this list.  Nonetheless, I present you with My Top Seven Cinderella Stories.


7) Aschenputtel ()-
You may not recognize the name “Aschenputtel”, but you probably have heard of this tale.  It’s the Grimm version of “Cinderella”.  Yes, the one with the foot mutilations by the step-sisters and the birds pecking out eyes and all that.  However, it also has the rather interesting bit about the heroine getting her dress and shoes from a hazel tree planted over her mother’s grave.  It also features a pair of step-sisters that are called “beautiful, with fair faces, but evil and dark hearts”, thus breaking from the “ugly stepsister” stereotype that people think is so prevalent (I kind of imagine them being like the mean cheerleaders in pretty much every high school movie).  This was the one that first let me know that all Cinderellas were not created equal.  Yet, it’s still only number seven.


6) Rhodopis ()-
This is by far the oldest Cinderella story on the list.  The story of “Rhodopis” comes from ancient .  The story revolves around a Greek slave girl named Rhodopis who suffered at the hands of other servants in her adopted home of .  One day, her master admires her dancing so much that he orders her a special pair of red shoes.  One day while doing her chores, her slippers get wet and she puts them aside to dry.  Just then, the god Horus in the form of a falcon swoops down and picks one up and ends up dropping it in the lap of the pharaoh.  The pharaoh then begins a search for whosoever should fit the dainty little slipper.  You can probably guess what happens.  It’s a pretty good ending for a Greek slave in ancient .  There’s nothing like a Cinderella that breaks down racial boundaries.  It’s a very important story, but it’s not one of my favorites, so it’s only number six.  Still, it had to make the cut.


5) Cinderella ()-
I wish I had a better title for this one, but a lot of Cinderella stories are just called “Cinderella”.  This one makes the list just based on pure creepy insanity.  It starts with three sisters living alone with their old mother.  They’re very poor and have no money for food.  The eldest sister suggests they go out and find a way to make money no matter how.  The mother then says “No, don’t do that.  I would prefer you kill me and eat me rather than bring dishonor to this home.”  The youngest sister, of course, protests.  But the older sisters go ahead and do it anyway.  That’s right, these older sisters are cannibals!  And people think the Grimm version is dark!  Truth be told, from the various versions of Cinderella I’ve read, this isn’t uncommon.  The difference is that the mother is usually turned into an animal like a cow or goat before getting killed and eaten.  It’s also a consistent part of the story, mentioned every time Cinderella is asked to attend the king’s feast.  Anyway, the youngest sister abstains from this ghastly feast and gathers her mother’s bones and buries them.  In many stories, this leads to a hazel tree situation like the one from Grimm.  Instead, whenever the Armenian Cinderella needs something, she goes to her mother’s grave and asks, then the objects come up through the ground.  She then has to bury them again when she’s done.  In this version, a wedding feast takes the place of the ball and instead of trying a shoe on people, the king just has the heroine tailed.  I can’t give you a link for this one because it’s not online, but it can be found in 100 Armenian Tales and their folkloristic relevance collected and edited by Susie Hoogasian-Villa.


4) Ashpet (Appalachian USA)-
I don’t know how many of my fellow fairy tale geeks know this (probably a few), but when immigrants from the British Isles came to the US and settled in the Appalachian region of the American South, they brought a number of Old World folk tales and legends with them.  Isolated in the mountains, these tales took on a distinctly regional flavor.  What I love about these tales is that while they’ve been localized, they haven’t been localized completely.  So, they turn the Appalachian region into a magical place where rural American farm boys rub elbows with kings and princesses.  In this version, an old witch-woman takes the place of the fairy godmother and Sunday church takes the place of the ball.  I haven’t been able to find a full version online anywhere.  However, I think the best place to find it is in Grandfather Tales by Richard Chase.


3) The Hearth-Cat ()-
Honestly, I could have put all sorts of European Cinderella stories on this list.  This one just struck me because of all the little differences, though.  For one, the wicked stepmother was our heroine Hearth-Cat’s schoolmistress and she actually wanted her father to marry her before he found out how awful she was.  This one also includes the cow as fairy godmother (no mention of the cow really being Hearth-Cat’s mother) and also incorporates the “kind and unkind girls” archetype.  I think one of the things that struck me though was what takes place of the ball.  Usually, it’s either a ball or a festival or church.  However, in this variant, our heroine is off to the races.  I’m assuming they’re horse races, but it doesn’t say.  As someone who lives about a half hour from Saratoga, I’ve often heard about how rich folks would get themselves dressed up and head out to enjoy themselves at the track.  So, this little detail really caught my attention.  In all “The Hearth-Cat” is a European Cinderella story that has enough little differences to build up into something notable.


2) Indian Cinderella(Native American)-
This is another one where I wish I had a better title.  Every version I see calls it “Indian Cinderella” though.  I believe there may have been a picture book adaptation titled Sootface, though (I just can’t find it).  I picked this one to show how different some of these stories can be while still keeping some of the same themes across cultures.  It doesn’t hurt that this is one that seems to predate encounters with the Europeans.  This one has the usual set-up at the beginning.  There’s a girl who’s treated like a slave by her sisters.  The work her to death, beat her and even burn her face with coals from the fire.  Naturally, there has to be some way for our heroine to escape this predicament, but it’s not the usual way.  There’s no fairy godmother.  There’s no ball.  There’s no leaving a shoe behind.  Instead, there’s a warrior named Strong Wind who is looking for just the right bride.  You see, Strong Wind can turn invisible and only wants a woman who can see him in that state.  To this effect, he asks all prospective suitors three questions.  I won’t give any more away.  The link is in the title.


1) Yeh-Shen ()-
Okay, so maybe with the popularity of this tale among fairy tale fans, it shouldn’t surprise anyone.  Also, it’s probably becoming clear that I have a bit of a weakness for tales from (I think it could be the next great untapped source of popular fairy tales).  There’s just something special about this tale, though.  In this version, the fairy godmother is the bones of a fish with lots of spirit power.  The ball is a festival.  Also, this is one of the older Cinderella stories (I sometimes wonder if that’s what prompted Marissa Meyer to set her book Cinder in a future version of ).  These things aren’t what catapult this story to number one, though.  Mainly it’s just that the setting of pre-industrial China makes a lot of the pieces of a Cinderella story fit together in much more interesting ways.  In this version, the mother and step-mother were once co-wives (there was some degree of polygyny allowed for kings and lords in old, old ).  So, her hatred for her step-daughter is like an old rivalry being carried on from mother to daughter.  Also, the thing about the slipper makes a different kind of sense when you remember how important it once was in for women to have tiny, dainty feet.  The cultural context adds a whole new element to the story.


So, there you have it: my top seven Cinderella stories.  This is just the tip of the iceberg, though.  The world is just filled with Cinderella stories.  If you have a favorite I didn’t mention, let me know in the comments.  Before I go, I should thank the Folktexts site by D.L. Ashliman for providing me with a lot of my source material.  Now, if you’ll excuse me, I’m late for a ball.
Posted by Adam Hoffman at 3:54 PM